The ALIVE Project is grateful to our Mental Health Ambassadors and very proud of the great work that they are doing in the community. 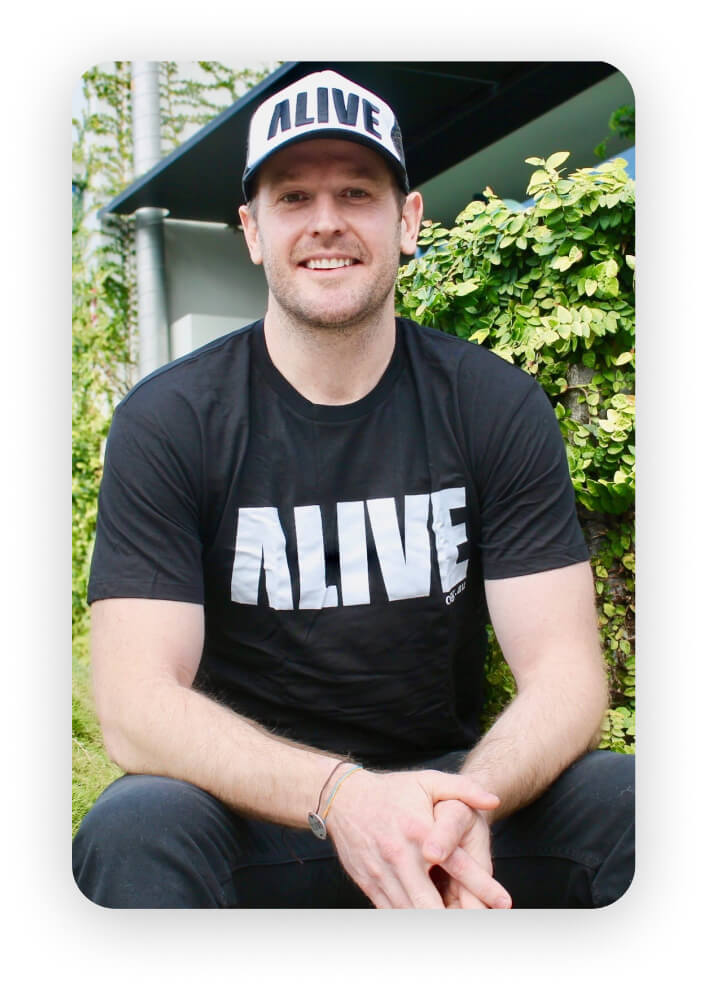 We are proud to Announce Brad Butcher as our ALIVE Ambassador.  This is a cause close to Brad’s heart, and it’s a pleasure to be working with him to make a change.  When your hear people talk about Brad Butcher as an Australian Songwriter or more importantly as a person the same few words are thrown around … Honest, Genuine, Hardworking and Brad’s hard work is now receiving the accolades he so richly deserves being awarded the NEW TALENT OF THE YEAR at the 2018 Golden Guitar Awards of Australia, held in Tamworth NSW, and the 2018 Queensland Music Award – Country Song of the Year.

Brad Butcher’s third studio album, FROM THE BOTTOM OF A WELL, was recorded with highly acclaimed and multi award winning Australian producer Matt Fell, at Sydney’s Love Hz Studio, and encompasses Butchers take on an evolving country music landscape to create a sound that is uniquely his.

ALIVE are a community-driven organisation dedicated to ending youth suicide by inspiring and supporting young Australians who are at risk.

“I wanted to become an ambassador for ALIVE because youth depression and suicide is quite a big issue at the moment,” Lowe said.

“It really affects people in our age group and I think it’s something that we really need to try and work hard to solve and try and help everyone we can.

“Anything we can do to try and help the people that need it is definitely something I’m supporting.”

Lowe believed rugby league was the perfect platform to show young people that depression doesn’t discriminate against big or small, and it has nothing to do with strength.

“I think the more awareness that we can bring to it the better; [rugby league] is meant to be a big macho sport, but it can affect everyone and we definitely need to help everyone we can,” he said. 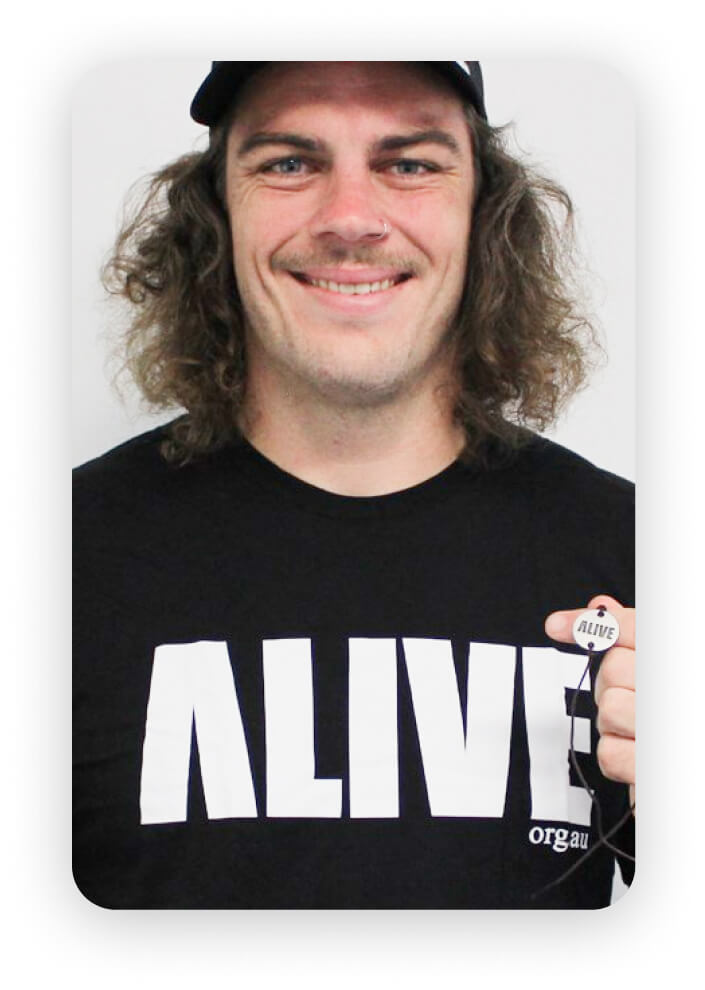 Our long term mentor and partner Niki Dean has been running along side us over the past 4 years, first as founder and CEO of Go Health Clubs and Arena Fitness and as CEO of Goodlife Health Clubs.

With Goodlife Niki was responsible for Australia’s largest Full Service Health Club chain with over 80 locations.  Niki is also the Co-Founder of the Soak Bathouse on the Gold Coast.

It’s a privilege to be making such an impact with such an inspirational leader in business.  Thank you Niki for all the guidance and purpose you bring, and for all we have been able to achieve in our years working with you and your teams. 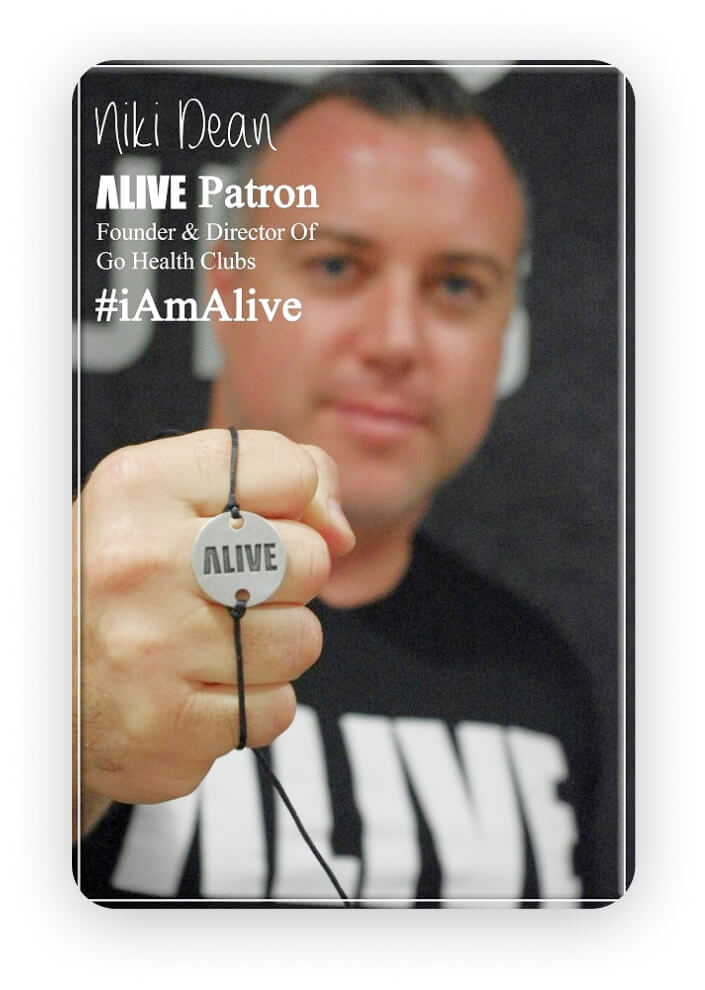 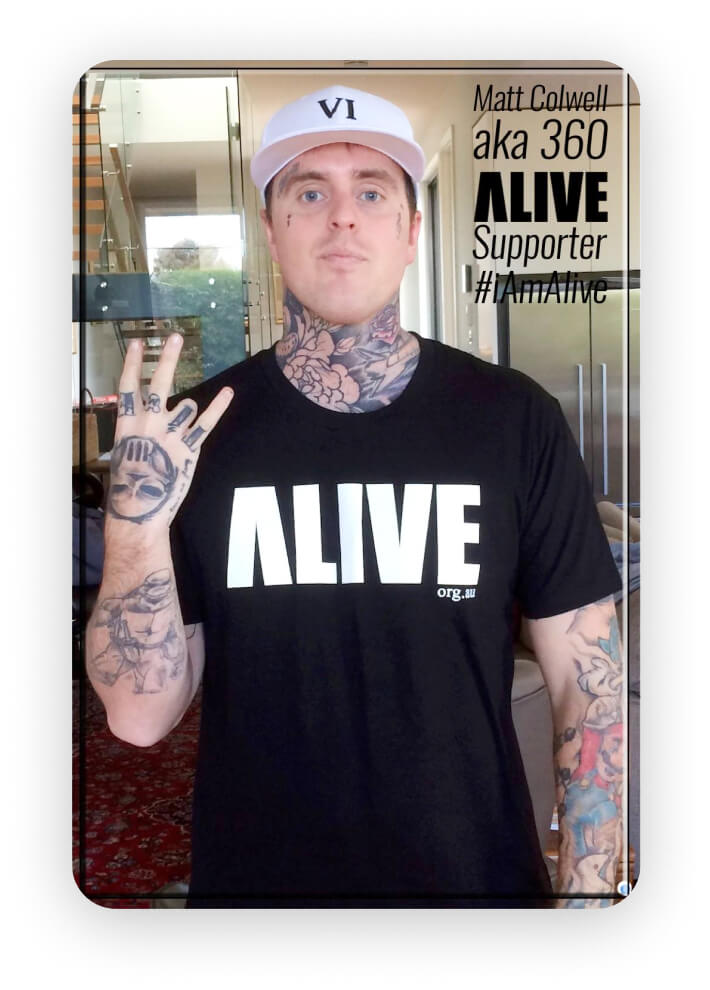 Almost six years to the day since revolutionizing Australian hip-hop with the multi-platinum ‘Falling & Flying’, 360 announced the release of his fourth studio album, ‘Vintage Modern’,

The first taste of the new album comes in the form of the hypnotic, acoustic rap of YESTERDAY featuring Sydney singer/songwriter Hein Cooper, a nod to 60’s redemption and a fitting introduction to the sonic world of ‘Vintage Modern’

360 explains the significance of YESTERDAY, saying “I think it’s quite common for people to have a falling out with a close friend of theirs. If their approach is to constantly talk shit about you and attempt to bring you down, take the higher ground. It can be hard but put all the bullshit behind you and genuinely wish them all the best. It might sound cliché but life’s too short to hold on to all the negative shit, just move forward. If they hate, Show them love.”

Whilst creating Vintage Modern, 360 launched VI – a wildly successful direct-to-fan campaign, gradually dropping six brand new streaming tracks with accompanying videos directly to his 10,000 member strong Facebook fan group ˜The Close Circle” and returned to the stage for the first time in three years with sold out shows in Melbourne, Brisbane and Sydney. Across all platforms, the campaign reached over 8,000,000 people on social media, with an astonishing 25,000 social shares, and in turn reinforced his stature as a key figure in Australian hip hop.

Kicking off with YESTERDAY, ‘‘Vintage Modern’ stands ready to cement 360 as one of the finest rappers this country has produced, and more importantly, one of our great storytelling songwriters. 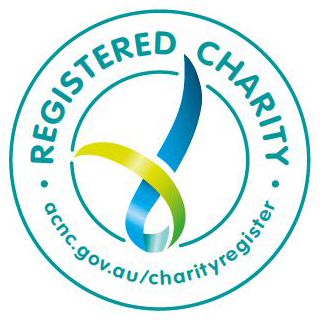